If you’re interested in finding out what’s been happening around the globe, simply continue to discover some of the latest world news. 1. A British national sunk his own catamaran to cover up his wife’s murder

Lewis Bennett recently called emergency services in Florida as he claimed that his wife Isabella Hellmann was missing and that his catamaran was quickly sinking. However, after thorough investigations into the case, the FBI has charged Bennett, a British national with second-degree murder. With the FBI almost certain that Bennett wished to inherit his wife’s Delray Beach apartment as well as her sizeable monetary assets.

While search and rescue teams have spent numerous man hours searching for Isabella Hellmann or her body, her body has not been found. Although Hellmann has now been presumed dead.

Fan Bingbing who holds the title of being the wealthiest actress in China and who has starred in a variety of Hollywood movies such as Iron Man 3 and X-Men Days of Future Past, hasn’t been spotted in several months.

As a result, speculation has grown that Fan Bingbing may have been detained by the Chinese government for tax fraud. Rumors have it that BingBing may have failed to pay tax on under the table payments which she may have received for product endorsements.

3. Pope Francis visits the Italian island of Sicily in order to condemn the local mafia

Pope Francis recently traveled to the Italian island of Sicily where he spoke out in condemnation of Sicily’s infamous mafia, the Costa Nosta. Pope Francis spoke to a crowd of over 100,000 individuals and told his audience that anyone who is part of a mafia such as the Costa Nosta, doesn’t lead a Christian existence.

During his speech, Pope Francis also took the chance to commemorate and honor the life of a priest who was shot dead in Sicily in 1993 by the Costa Nostra.

4. The United Kingdom prepares itself for yet another royal wedding

On the 12th of October, Princess Eugenie who is the granddaughter of Queen Elizabeth II and the daughter of Prince Andrew and Sarah Ferguson, will tie the knot with her fiance American fiancee Jack Brooksbank. The upcoming royal wedding is set to take place at St George’s Chapel at Windsor Castle. Which happens to be the same venue which Prince Harry recently chose to host his wedding to American actress Meghan Markle.

5. The Australian dollar struggles as Australia deals with the aftermath of another political bloodbath

Due to the frequency of parties choosing to overthrow their own prime ministers, the Australian dollar has fallen against most major currencies, including the US dollar.

Hopefully, after reading the five fresh international news stories listed above, you now have a better idea of what is going on in the world. 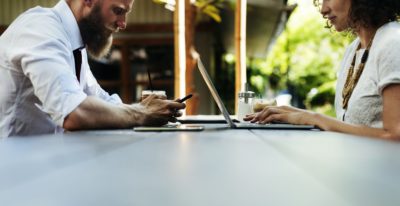 6 Lifestyle Tips and Hacks To Keep in Mind

In order to make your life a little easier and a little more manageable, simply… 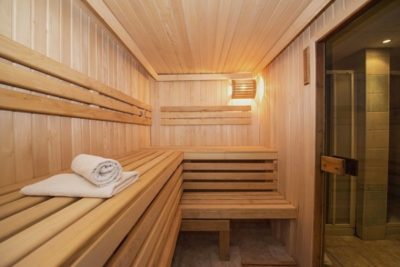 Importance of EMI calculator in getting a loan

EMI stands for equated monthly instalment. It is a form of instalment that the borrower… 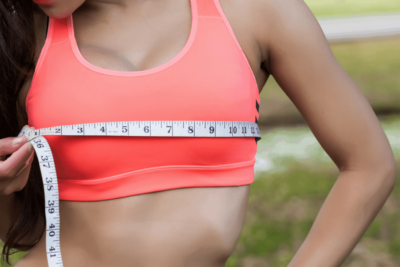 3 Things To Consider Before Getting Breast Implants

One of the most common forms of plastic or cosmetic surgery is breast augmentation. However,… 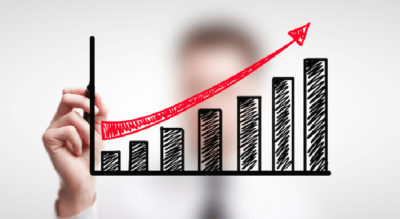 Growing Your Business Fast is Easy if You Know How